‘The Studio occupies a site of outstanding architectural and artistic importance, and the equipment held therein is of equally important historical and cultural value. This unusual combination undoubtedly merits the definition of ‘museum-archives-workshop’, and will increase in importance with the passing of time.’

So wrote Mario Squadroni, Superintendent of Historical Archives for Umbria, in 2001 when presenting ‘La carta, il fuoco, il vetro’, a documentary exhibition following the conclusion of work by his staff to reorganise the Studio’s collection of documents and preliminary drawings.

Since then the studio-workshop in Via Fatebenefratelli 2 has seen increasing numbers of visitors, particularly since 2006 when ‘Il Grisatoio’ Association was founded (grisatoio is a glazier’s tool used for nibbling off edges of cut glass to make a perfect fit). The Association aims to promote the Studio, which is now included in the Sistema Museale dell’Umbria – Umbria’s network of museums and galleries. 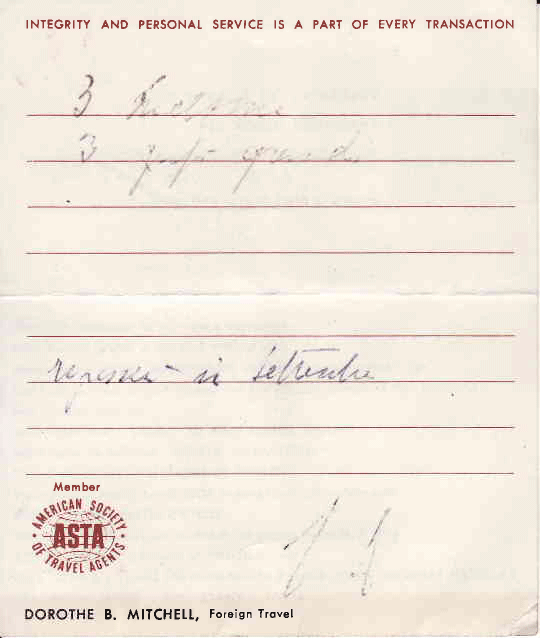 As from 1895 Francesco Moretti received his clients and guests here, and exhibited his work before sending it off to its final destination. In the 1920s Americans began to visit, curious to see the place where Rosa and Cecilia Caselli’s masterpiece, an interpretation of Leonardo da Vinci’s ‘Last Supper’, which the contemporary press described as ‘incomparable’, was being made for an American commission, and later tour operators began to organise groups on artistic-cultural pilgrimages to see the place where the famous work had been made.

The museum-workshop is housed in a fifteenth century building which was the residence of Guido Baglioni, a member of one of Perugia’s most powerful families. In 1540, as a punishment for having rebelled against a tax imposed on salt, Pope Paul III established his command over the city by demolishing the nobles’ quarter and building his fortress on top of the Baglioni family’s houses. The only surviving remnant is Guido Baglioni’s house simply because it had not been included in the plan for the fortress. Between 1575 and 1825 the building housed the ‘Collegio Bartolino’, a college where poor students were able to undertake university studies. The building then passed to the Free University of Perugia and later was rented to the Carabinieri, the Italian Military Police, as an army barracks until the end of the 1880s. When the university put the vacant premises up for sale, Francesco Moretti bought them and set up a permanent studio. Previously his workshop had been housed in the former convent of San Domenico (1862-1875), and then in the former convent of San Francesco al Prato (1875-1894).

Of course Moretti needed to restore the building and adapt it to house his studio on the ground floor and the family living quarters on the upper floors. In the various rooms visitors can see the library and archives, a collection of pigments, photographic material, sketches and maquettes, paintings, plaster casts, cartoons (or full-scale drawings) of finished works, musical instruments, arms and armour, and family mementos. Also on display are the furnaces and tools which Moretti made himself such as the furnace for fusing glass, and the wood-fired kiln for firing painted glass, as well as the tools for fusing lead and making tracery.

This is not simply a museum, but a place where the visitor will breathe the air of ancient crafts which have been handed down and become an art over five generations.